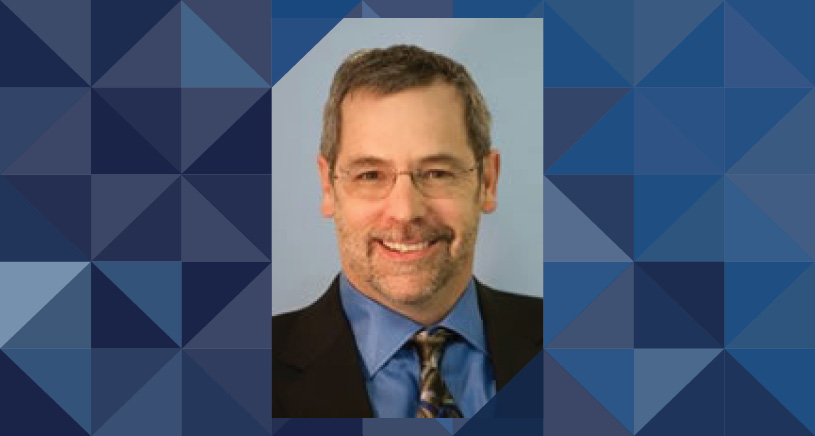 Dr. Jacquez earned his B.S. degree in Biology and his M.S. degree in Resource Policy, Economics and Law from the University of Michigan in 1977 and 1983, respectively. In 1989, he obtained his PhD in Ecology & Evolutionary Biology from SUNY Stony Brook. Since 1990, he has been President of BioMedware, Inc., a company that provides solutions in the area of geohealth--the intersection of geography, health and the environment. He has been the Chairman of TerraSeer, Inc. since 2000 and in 2006, Dr. Jacquez became an Adjunct Associate Professor in Environmental Health Sciences. In 2007, Dr. Jacquez was named "Research Pioneer in the Division of Cancer Control and Population Sciences" by the National Cancer Institute. Dr. Jacquez is one of 147 Investigators funded when the Division of Cancer Control and Population Sciences (DCCPS) was formed in 1997, and who held grants on the 10th anniversary of that Division. The National Cancer Institute stated "these pioneers have helped grow and enhance cancer control and population science research over the years."
©