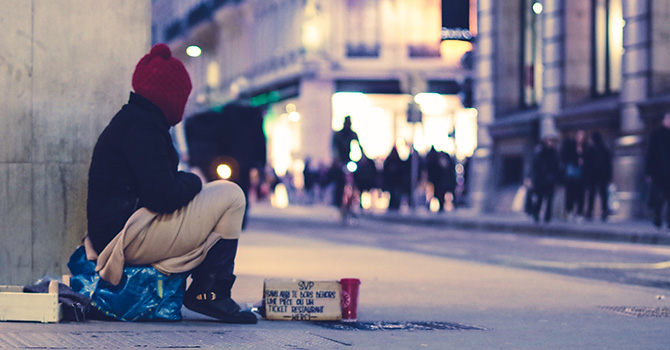 Young transgender adults often relocate to cities like San Francisco where they feel safer and have access to adequate health care, but the migration might place them at risk of homelessness, unemployment and racism, say University of Michigan researchers.

"Our findings underscore the importance of moving beyond individual-level risk factors to understand how unmet gender affirmation needs may place trans young adults in structurally vulnerable positions that can affect health and wellness," said the study's first author Kristi Gamarel, assistant professor of Health Behavior and Health Education at the University of Michigan School of Public Health.

"The big takeaway is that transgender people are incredibly resilient and find creative ways to navigate oppressive structures and systems. However, we need to ensure that all transgender people have their gender affirmation and safety needs met in every geographical location. This study demonstrated that transgender young adults often feel that they must move to the most expensive places to have basic gender affirmation and safety needs met and this comes with significant costs."

The study is part of a larger project in the San Francisco Bay Area, where researchers are trying to understand nonprescribed hormone use, substance use and the health care experiences of young transgender people.

Researchers conducted qualitative interviews with 61 trans and nonbinary adults aged 18-29 between April and December 2017. Of the participants, 87% were born in the U.S., 26% identified as Black or African American, 39% as Asian or Pacific Islander, 2% as Native American, 16% as non-Hispanic white, 10% as Latina/o/x, 5% as multiracial and 2% as Arab American.

While the majority of participants had earned a high school degree or equivalent or completed vocational/trade school about half of the sample earned less than $10,000 annually.

While the area has historical roots in progressive ideals of tolerance and safety for LGBTQ communities, researchers quickly realized this inclusivity did not apply across race and ethnic lines.

"Many participants shared their experiences of racism in predominantly white trans spaces in the Bay Area," Gamarel said, adding that one of the surprising findings of the interviews was that not everybody wanted to migrate. "It's not like living in San Francisco, making it in San Francisco, is the dream. Participants described how they often did not feel like they had a choice.

"People are willing to pay this price because there were no other options to be able to have affirming health care and to live where they don't have to worry about walking down the street and being harassed or fear that they’d be murdered for being who they are."

Gamarel said the study highlights the need to enforce nondiscrimination policies and all health care plans across the country so that people are not forced to move to places that they can not afford to live.

Read More Stories from the Spring 2021 Issue of Findings 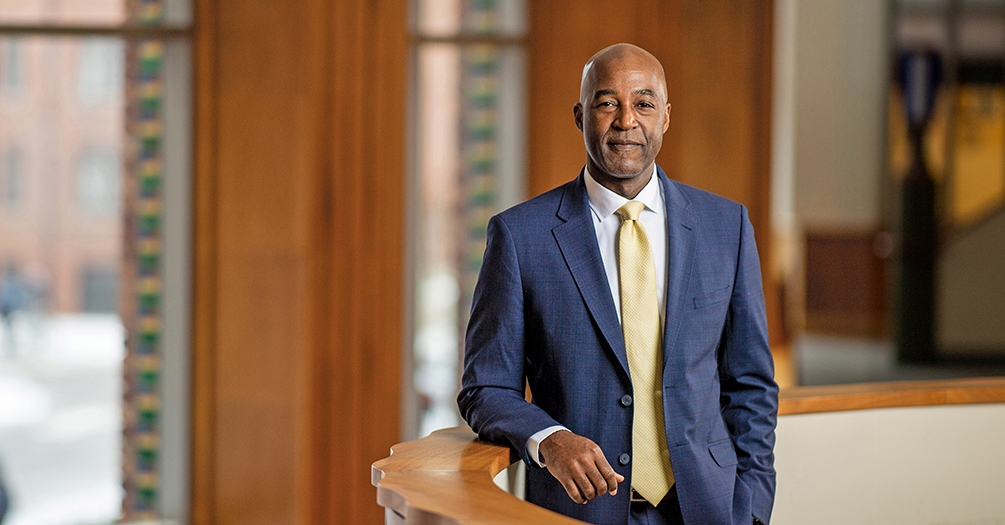 From the Dean: Let's Talk Science 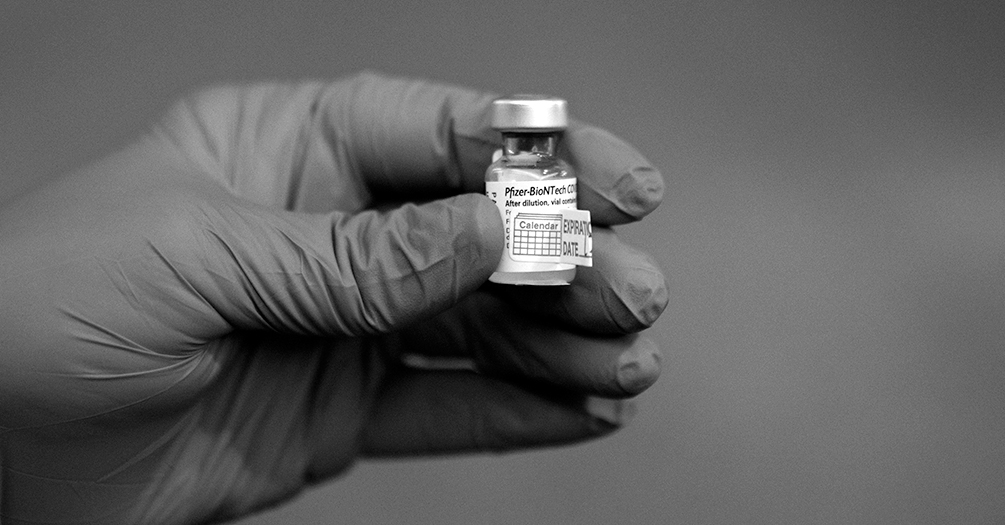 New Vaccines for a Novel Virus: Insights from Coronavirus and Vaccine Experts

What We’re Talking About